It goes without saying (I hope) that situations such as this ought never arise through any deliberate act of an insurance company. 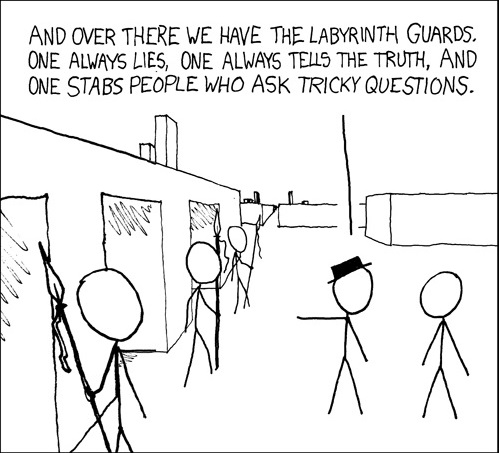 Perhaps social media does have a bit more value than my curmudgeonly self would care to admit.

Last week I wrote about a friend who is battling leukemia. Beyond the difficulties associated with fighting a life-threatening condition, she had also been clashing with her insurers, Blue Cross/Blue Shield of Florida (Florida Blue) and Prime Therapeutics, both of which had denied her coverage for needed cancer-treatment medication.

As a result, she’d gone more than a month without medicine.

It’s not as if my friend was attempting to secure reimbursement for experimental medicine or didn’t have sufficient coverage. Florida Blue was simply giving her the runaround, even though my friend’s prescription was on its list of approved medications.

Even with her medical team working to help her, the companies denied coverage, claiming, among other things, that they had not received the information.